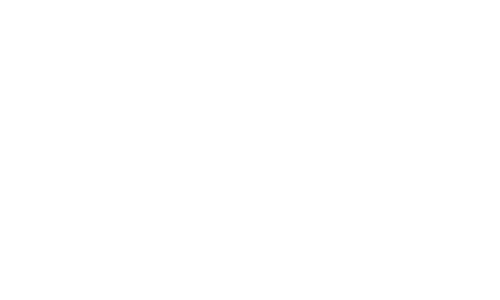 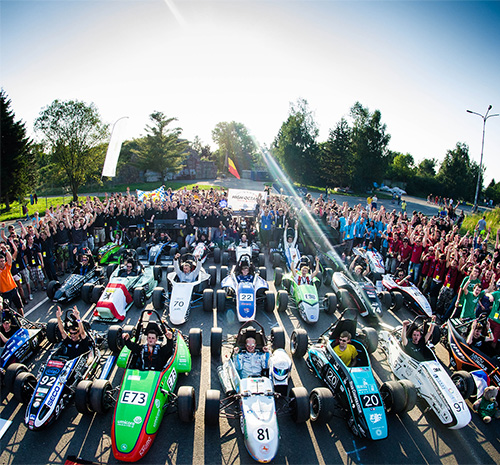 About the Formula Student competition

Formula Student is the world's biggest competition for engineers. Every year competitions are held all across the globe. Founded by the Society of Automotive Engineers in 1981, the first competition in Europe took place in 1998.

At present there are more than 600 teams from universities all over the world competing with their self-constructed race cars. The winner is not necessarily the team with the fastest car, but the one with the best package regarding construction, performance, financial planning and sales arguments.

Since 2010, the competition can be entered with both electric and combustion motor powered cars. Perhaps surprisingly, the electric cars are more than able to keep up with the best combustion vehicles.

A Formula Student competition consists of so-called static and dynamic disciplines. In the static events the engineers have to present their car and their development process to well-known judges from the economy, the automotive industry and prestigious racing series like Formula One.

Disciplines being judged are:

The dynamic events reveal the driving performance of the prototypes. Every discipline puts different abilities of the cars to the test.